When is the Discord IPO? 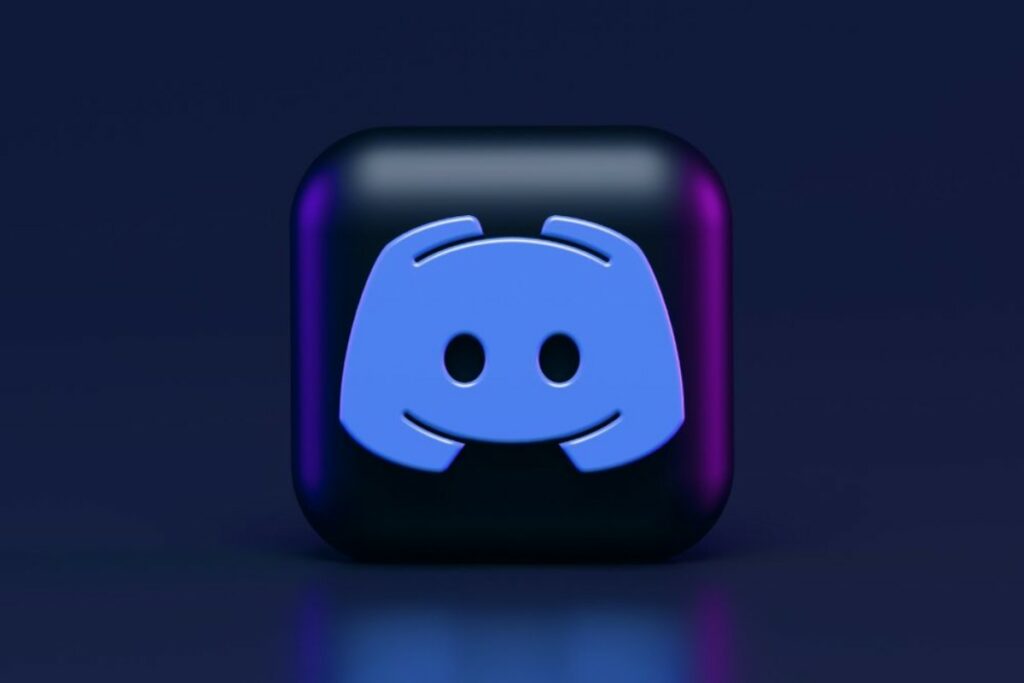 The fans of Discord are asking, When will Discord IPO? And this is a great question. The anticipated Discord IPO is still uncertain. However, it is believed that the IPO will happen this year, possibly in the first half, yet there are still no dates set, so it is unlikely.

If you don’t know about Discord, we will give you a brief company introduction and provide you with the latest news about the Discord IPO?

For those who still don’t know about Discord, it is a communication platform that gives chat, audio, and video sharing to its users as well as the sharing of files and other features.

Discord was founded in 2015 as a solution to another problem; communicating with others online while playing video games. Discord’s founders, Stan Vishnevsky and Jason Citron, loved video games and the connections and friendships they brought. However, the available communication tools were lacking, unreliable, or difficult to use. They wanted to create a better service to help gamers communicate.

While gaming is at its core, Discord has expanded its reach and reported that over 70% of its user base uses the platform for non-gaming reasons. These purposes can be for groups, clubs, virtual learning, and even conventions. The service had a considerable boost from the COVID-19 pandemic with lives being lived online, and Discord claims to have 150 million monthly users and 19 million active servers each week.

Discord has competitors in the same space with similar capabilities, but Discord has some unique features.

Communication is through servers, which are private and public groups set up by users. Most games will have dedicated servers, and groups can also form private servers. Servers also have subgroups called channels.

Discord works on Windows, iOS, iOS, PlayStation, Xbox, and other supported services. It can also sync with other apps such as YouTube, Twitch, Mixer, and Spotify, to name a few.

Screen sharing is possible with Discord, allowing users to connect through gameplay or browse social media together.

If Discord can grow its 19 million weekly server number, analysts believe that Discord users will utilize the app in unique new ways. The past few years have shown that to be the case already.

This is a good sign for us, interested in an IPO opportunity. In April 2020, Discord turned down an offer from Microsoft for $12 billion to buy the company. According to Bloomberg, other acquisition offers have been made to Discord from Epic Games, Amazon, and Twitter. Even though the platform has denied any merger rumours, this has resulted in new IPO rumours for Discord; if right, we could see discord stock trading on one of the exchanges soon.

The company will be privately held until there is an official Discord IPO, and this means that Discord’s finances remain private. The company has not made many disclosures in that regard. There are, however, a number of VCs that have backed Discord, including Greylock, IVP Spark Captial, and Greenoaks.  Most of these companies will invest in companies that are within two years of IPOs.

Discord has conducted several funding rounds, and the most recent provided Discord with half a billion in cash in September 2021. This round gave Discord a valuation of $15 billion, which was more than double the previous December 2020 funding round that valued the company at $7.2 billion. This $500 million cash infusion means that the company has time to grow further and prepare for an IPO at the right time.

What do we know about a Discord IPO?

No official announcements of a Discord IPO have been released. No paperwork has been filed with the SEC, nor have any announcements of engaging an investment bank been made. Discord may not be rushing with its influx of cash from 2021. However, Discord did hire its first CFO in March 2021, a new COO in December 2021, and they have added a Netflix executive, and the former Block’s CFO, to their board of directors. These hiring moves are a good sign that Discord is making a move for the big leagues.

If listed, the Nasdaq makes more sense for Discord, being the tech-heavy exchange; however, Discord may choose the NYSE to stand out.

Until Discord does IPO, companies such as Roblox and Zynga may be good video game-related plays. The rumours remain that Discord will IPO in 2022; it could not be soon enough for many investors.

To stay up to date with the Canva IPO, visit discord.iposhareprice.com