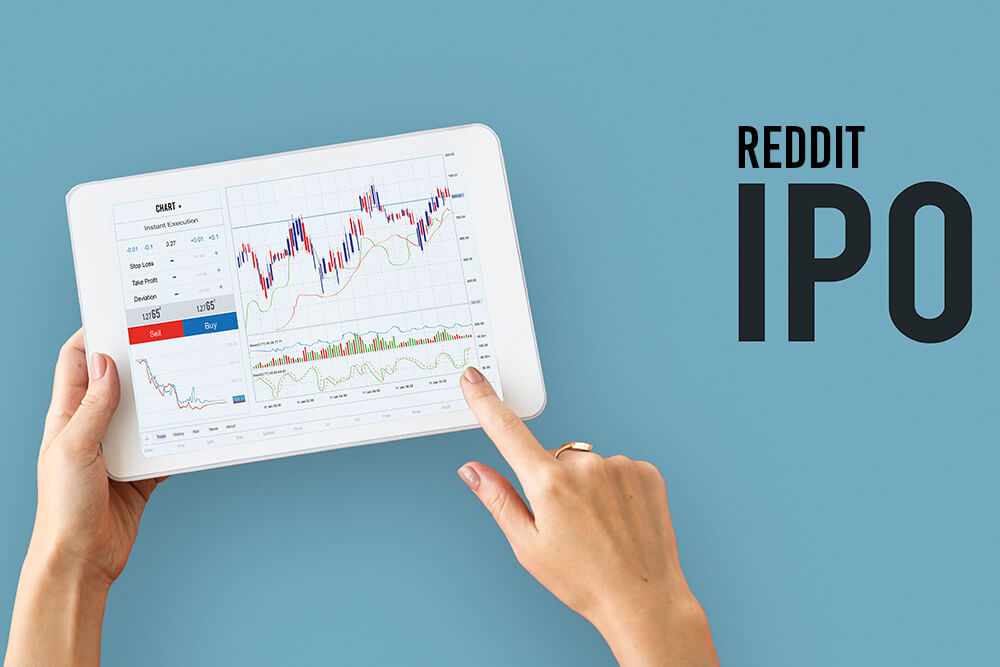 Reddit, the information-sharing site, is likely to IPO soon. After an August 2021 capital raise of $400 million, Reddit's valuation rose to $10 billion. Its community of various interests is expected to push the price higher. Reddit is several things, a source for silly and dark memes, a forum "of the people," and even a retail investor's weapon against "Smart Money." If brought public, it could fetch up to $15 billion. The social media platform has public taking plans for 2022, but the expected date keeps getting pushed back. Reddit has, however, filed its preliminary SEC IPO registration statements and brought on Morgan Stanley and Goldman Sachs to lead the effort.

With last year's cash infusion, Reddit has increased its hiring; according to recruiting site Greenhouse and Thinknum, active job listings doubled from July to October 2021, and a second push at the beginning of 2022, with listings, again increasing by 50%.

An IPO would be a big step for Reddit, which has created its own place in social media. Users have turned to Reddit and its communities for lightly moderated content that has an unbelievable range of topics, including drug culture and extreme political beliefs. Reddit has been the source of pop culture jargon with its bronies and NSFW. The GameStop and AMC short squeezes of 2021 by r/WallStreetBets showed the power of Reddit's user bases and reach; the squeeze even led to a DOJ inquiry into several prominent short-sellers.

The term "Reddit Stock" currently means any stock excited on the platform, but an IPO will change that. Reddit's history started with the Web 2.0 entrepreneurship of a few University of Virginia Students who received $100,000 in startup accelerator funding from Paul Graham for their "front page of the internet" concept. User-generated content got the site to proliferate, and within a year, the founders sold the company for $10 million to Condé Nast (Reddit's now largest shareholder), a regretful decision for the founders. But the founders still work for the company in executive roles.

The company has raised a total of about $1.3 billion from multiple investors, including Fidelity and China's Tencent, from which it received $150 million. Still, the investment also raised concerns about site censorship and freedom of expression.

Over the years, Reddit has provided a consistent product to users, even with the acquisition and leadership changes. The first change to the website layout did not occur until ten years later when an update was made in 2018. The Reddit forums continue to provide a free expression spirit that gives users control of amplified posts using its upvote/downvote system. The moderation of much of Reddit's content is done by decentralized Subreddit moderators.

Reddit has seen huge growth, with over 100,000 Subreddits and a monthly user count of 430 million. Reddit's App Store rating has increased by nearly a third in the past 12 months, and rating data is often a proxy for the number of downloads. A growing user base means increased ad revenues, which for the second quarter of 2021 were over $100 million, marking a 200% increase over the previous year. Reddit's hiring has surpassed other social media giants. Thinknum's data shows that Reddit has a faster-growing headcount than Twitter, whose board has agreed to a deal to sell to Elon Musk, taking Twitter private. LinkedIn's data shows that more people identify as working for Twitter. However, Reedit's growth trajectory is much steeper.

With the expanding reach of Reddit, it began to receive growing pressure from the public to become more active in flagging and preventing the toxic behaviour of users in its communities. Reddit responded with an update to its policies regarding hate speech, which resulted in banning thousands of Subreddits, including r/donaldtrump and r/The_Donald, popular Subreddits for the ex-president's supporters. R/donaldtrump was banned for its alleged role in promoting violence after the Jan. 6th capital attack.

If Reddit IPO in 2022, it will be under further scrutiny from shareholders. It has already started to grow up a bit and will have to balance being a place for free speech and expression where internet users with unique interests will have a home, with the expectations of a broader ownership base. If it can succeed in this balance, there is much potential to make this an even bigger social media powerhouse. If Reddit can not, it may become something that its fan base will leave for an alternative.