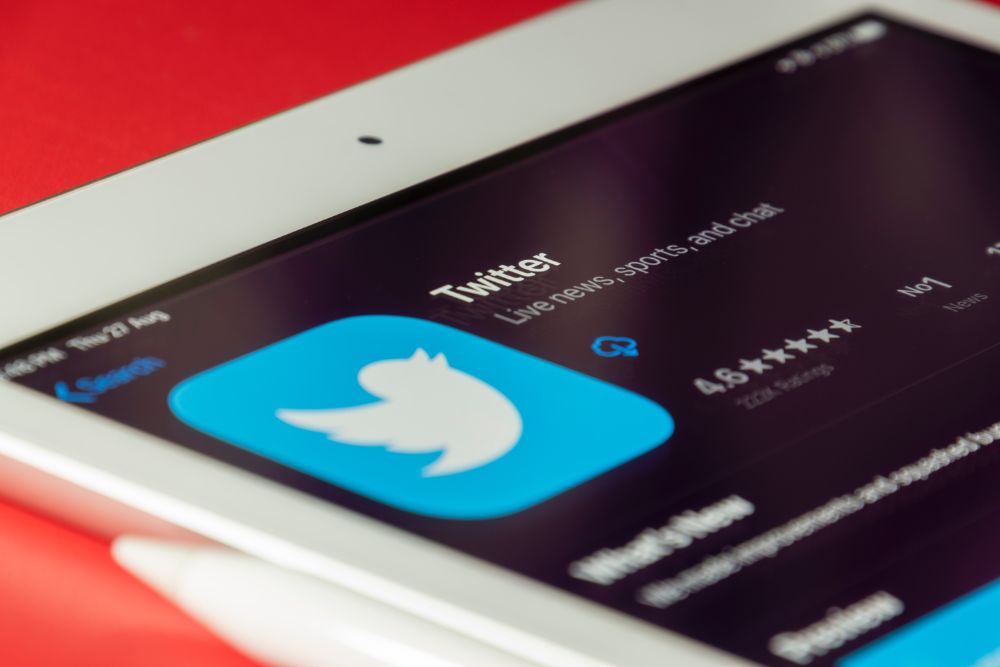 The board of Twitter has accepted the world's richest billionaire's bid to buy the company and take it private. This deal will give control of the social media network to Musk, who is one of its most influential users.

The total sale price of just under $44 billion would conclude the back-and-forth negotiations and change the company drastically. Both board members and executives opposed the original takeover approach that Musk proposed. Twitter employees, users, and even regulators remain polarized over the deal and the power that big tech companies are welding. The ongoing discussions of the allowed parameters of discourse that plays out on the internet will continue and will be tested by how the companies choose to enforce the rules.

The board and buyer worked through the night, hashing out the deal that would take the company private at a value that is $54.20 a share. If successful, this will be one of the largest tech takeovers ever and will undoubtedly affect the direction of the social media firm. Musk is likely to bring a more hands-off approach to speech moderation on the site, which has had trouble walking the line between free conversation and content that advertisers can get behind.

Musk tweeted before the deal closed on Monday that he wants Twitter to be the place for wide-ranging disagreement and discourse.

"I hope that even my worst critics remain on Twitter because that is what free speech means,"

Once the deal was announced, Musk said he wanted the user experience to improve through the addition of new features and by fighting spam. The current Chief Executive at Tesla and SpaceX, Musk, has a reputation for challenging the conventions of disparate industries.

Because of Twitter's business challenges, it has put into place a turnaround plan. After its extended fight with Elliott Management Corp, an activist investor, which is intended to help Twitter reach 315 million monetizable daily users and double Twitter's revenue by the end of the year 2023. To do so, the company will need to increase user growth dramatically, which has not exceeded single digits for the past few years.

The other big question will be if former president Donald Trump will be allowed back on to Twitter with the change of hands. Trump claimed not to have any plans for a Twitter return during a Monday Fox News interview, but plans can change. The lifetime suspension that started in 2021 may have a short life.

At a Monday employee meeting, Twitter CEO Parag Agrawal stated that no layoffs were planned for the company and company priorities were not changing before the deal closed, but the direction was unknown post-takeover.

Musk had met with several shareholders Friday pushing his proposal, stating that the board had a yes or no decision to make. After elements of Musk's financing were provided, including $46.5 billion in funding collected, the Twitter stock price increased, and negotiations began; the stock ended Monday at $51.70/share. Since Musk announced a 9% stake in early April, the price has risen 32%, faster than the market or other tech stocks.

Musk has over 83 million Twitter followers and has utilized the platform to broadcast his beliefs on various topics, from space flight to cryptos. He also used the platform to create conflict with the SEC when they opened an investigation into his stock sales and to attack his critics. This move would give him a bully pulpit that could not be shut down by other shareholders.

His Twitter stock buying began in January, and by April, Musk had become the largest single stock owner of the company. After the announcement, he was asked to join the Twitter board; this would have limited him from owning more than 14.9% of the shares; the invitation was rejected.

Beyond his shares on Twitter, the richest man on earth has a net worth of over $270 billion. His largest investment is his 17% share of the vehicle maker he started, Tesla, Inc (TSLA). This investment is estimated to be worth over $140 billion. He also owns several startups, most notably SpaceX, The Boring Company, and Neuralink. The SpaceX investment is valued at over $100 billion, his Boring Company is worth over $5 billion, and Neuralink's investment has a value of over $1 billion. Musk also has major holdings in PayPal, a company he started and sold many to eBay, making him over $100 million. After the PayPal sale, Musk invested about $180 million in several startups, which included $70 million in Tesla, $100 million in SpaceX, and $10 million in Solar City.

His top 9 holdings are from smallest to largest: