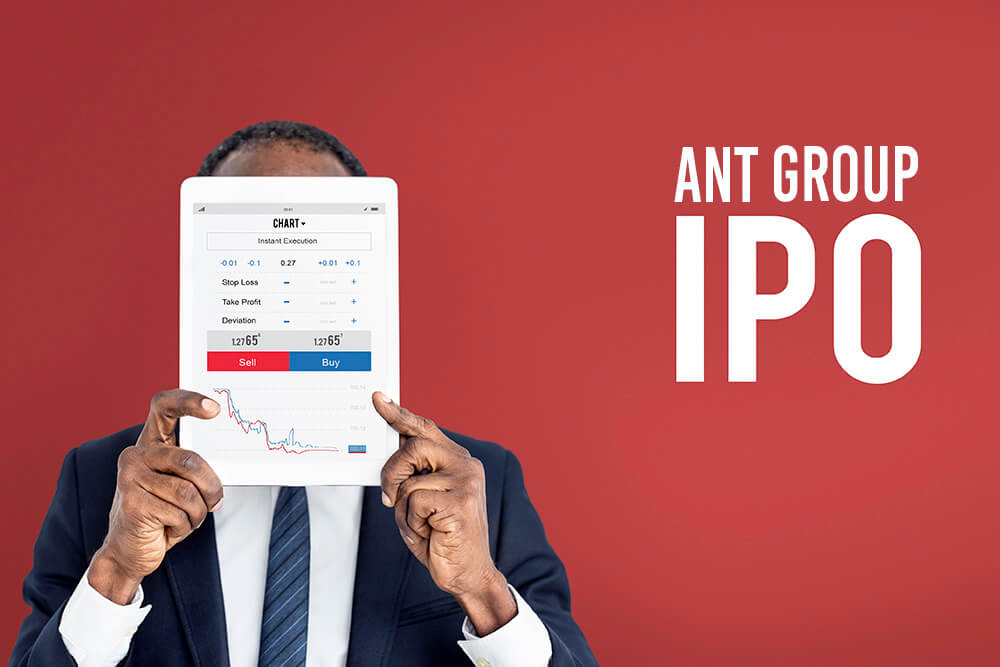 Investors worldwide eagerly anticipated the listing as the company’s valuation reached new highs. Indeed, a week before the IPO date, Ant Group was valued as high as $315 billion.

A few days before the listing, Chinese regulators shocked the world when they announced it was cancelled. They expressed deep concerns over the company’s potential overreach and the lack of regulatory control over their financial products and services.

In truth, the regulators’ concerns had some merit.

This made Ant’s money market fund the largest in the world by far, and reports suggest that Chinese President Xi Jinping intervened to stop the IPO. Some experts recommend Xi was concerned that Ant would gain too much power over the country’s financial system.

At first, the company’s directors tried to reassure investors.

Fred Hu, the Ant Group director, claimed that the regulatory oversight wasn’t a major concern and that the firm would proceed with the listing “before too long”. The expectation was that Ant Group would provide regulators with evidence it was compliant, would not breach existing privacy laws, and would not threaten the harmony of China’s financial system.

While Hu declared that Ant Group had sufficient capital to support itself and was ready to proceed with the dual listing, he added that there was “no rush” or specific timetable for rescheduling Ant’s IPO.

As a result of the growing uncertainty, Fidelity Investments, one of Ant Group’s early investors, slashed the company’s valuation to $300 billion.

Unfortunately for investors, the worst was yet to come.

A few months later, the Chinese regulators’ audit concluded Ant Group was guilty of overreach. Officials then deal the death blow and forced Ant to restructure into a financial holding company.

If that wasn’t enough, Alibaba was fined a record $2.75 billion antitrust fine. Jack Ma, the company’s charismatic founder, was forced to step back and distance himself from the company he created.

The combined regulatory crackdown and record fine cast a dark cloud over Ant Group’s potential to become the financial services behemoth it was once destined to be. Indeed, the regulators’ actions seemed to limit Ant’s prospects by lowering its ability to generate revenues and profits.

Today, analysts are wondering whether Ant Group will ever go public.

The most optimistic analysts believe the IPO could occur as early as 2023. Others take a more cautious approach and claim that no blockbuster IPOs will occur until Chinese regulators ease the ongoing repression of the nation’s tech sector.

At present, other tech giants such as ByteDance, TikTok’s parent company, and Xiaohongshu, one of the most popular e-commerce apps, are also facing increased scrutiny. In sum, the prospects of the Chinese tech giants going public soon look bleak.

Here’s why Starlink is becoming one of the world’s most valuable companies
April 2, 2022
3 reasons why Elon Musk is buying Twitter
May 21, 2022
Inflation Likely to Continue
June 2, 2022
An Update on the Potential Starlink IPO
September 6, 2022