How much will Stripe's shares cost at the IPO? 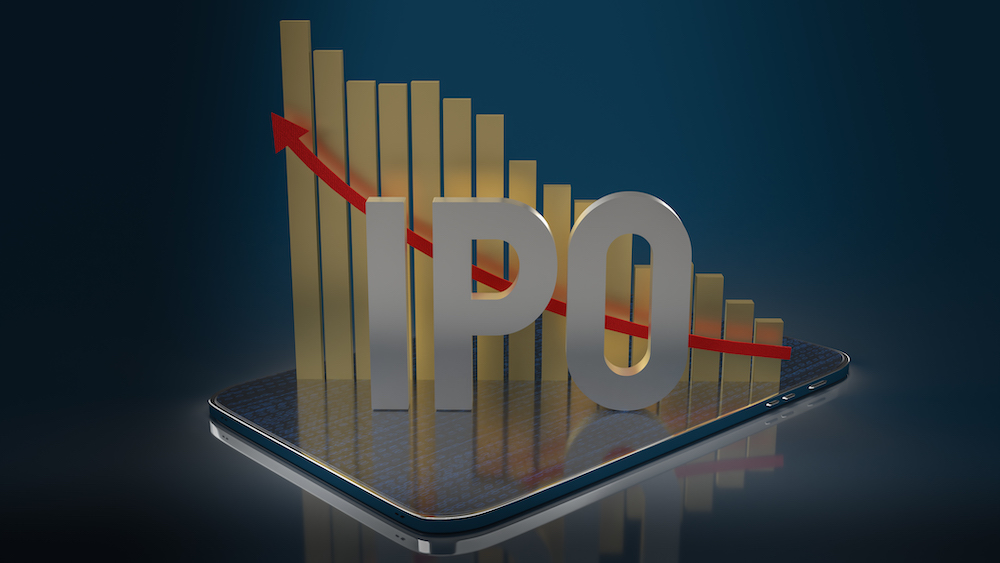 Stripe's $95 billion IPO is one of the most anticipated of recent years.

What justifies the company's valuation, and what will be the IPO share price?

Did you know that Stripe is one of the most valuable private companies in the world?

The online payments processing company is currently valued at $95 billion, and analysts believe the IPO share price will hover around $80-$90, depending on how many shares are issued.

Founded in 2010 by Patrick and John Collison, Stripe has raised an incredible ten equity funding rounds since its inception. From its pre-seed Y-Combinator to the $600 million Series H held in 2021, Stripe has raised $2.2 billion from nearly 40 investors.

How can we explain Stripe's exponential growth? What are the fundamentals justifying the $95B IPO valuation? What will be the IPO share price?

Here are six reasons that justify Stripe's position as the fourth-largest private company in the world.

Did you know that the co-creators of PayPal are two of Stripe's earliest angel investors? The two tech visionaries reportedly participated in the $2 million pre-seed investment round in 2011, when Stripe was still in its infancy.

While public information about Mr M's investment in Stripe is hard to come by, the Tesla co-founder did say in 2012 that "I am a very tiny investor in Stripe and have no idea how they are doing".

Peter Thiel's involvement, on the other hand, is more public and sizeable than his own.

In fact, Thiel's Venture Capital firm Founders Fund led Stripe's Series C round in 2014, when the startup was valued at just under $2B. Peter Thiel has a stellar track record in the Venture Capital space, having backed some of the most successful startups of all time, including Facebook, Spotify, Palantir Technologies, and Lyft Inc.

As we will see in this article, Stripe's exponential growth suggests that Thiel may have hit yet another startup jackpot.

In 2020, Stripe held a Series G fundraising round – its third in three years – and raised $600 million from six illustrious Venture Capital investors: Sequoia Capital, General Catalyst and Andreessen Horowitz all participated and helped raise Stripe's valuation to an impressive $35.4B.

However, the best was yet to come.

In March 2021, Stripe announced a new round of funding to "accelerate momentum in Europe and reinforce enterprise leadership". The company secured an additional $600 million from firms Sequoia Capital (again), Fidelity Management, Allianz X and Baillie Gifford. This final round of funding brought the company's valuation to a staggering $95B.

As we will see, this valuation is based on solid fundamentals.

Stripe is a global leader in online payments.

Stripe is undeniably a global leader in electronic payment processing. This comes as somewhat of a surprise given that the other industry heavyweights – namely, Square and PayPal – are both publicly traded. The fact that a privately owned company can compete with these conglomerates is an impressive feat in itself.

Stripe claims that "millions of businesses in over 120 countries" use its services, including Amazon, Shopify, Microsoft, and Uber. Stripe's exact market share is difficult to quantify, but estimates believe it hovers between 11.8% and 15.49%.

In addition to boasting a strong presence in North America, Stripe is quickly becoming a dominant force in the European market. Indeed, Stripe counts some of the continent's largest and fast-growing companies as clients: Jaguar Land Rover, Deliveroo, N26, Waitrose and Vinted are just some famous clients using its services.

As a result of this growth, Stripe's revenues are increasing at a phenomenal pace.

Stripe makes most of its money by charging a flat rate of 2.9% + 30 cents for each transaction. Fees are split between payments, billing, subscriptions and invoicing, connect (for clients that need to pay 3rd party sellers) and terminal for in-person POS payments.

This means that Stripe's revenues increase along with transaction volumes. Large-volume customers can reportedly negotiate discounts, but the details of such arrangements are not publicly available. In any case, more transactions translate to more revenues.

Since Stripe is still a private company, reliable profitability figures are hard to come by. Nevertheless, it is reportedly profitable, as its latest reported EBITDA stands at $120 million.

This is significant, as most private unicorns seeking public listings are usually unprofitable.

As mentioned in the previous paragraphs, Stripe is diversifying its revenues by offering a wide variety of complementary offerings such as business services, fraud detection, and advanced analytics.

To achieve its vision of building "economic infrastructure for the Internet", Stripe is investing heavily to diversify its revenue stream. Since 2017, Stripe has invested $2B across 40 deals.

Further, Stripe is pursuing an aggressive M&A strategy, acquiring a total of 11 companies since 2013.

Two notable acquisitions include Bouncer, a company specialised in detecting online credit card fraud, and Recko, an Indian startup that tracks and automates payment reconciliation. This particular acquisition helped Stripe expand its services and establish itself in a rapidly growing country.

This flurry of acquisitions ultimately helps Stripe continue its growth trajectory and boost its revenues.

Stripe is much more than a payment processor.

Clients can use Stripe for myriad business purposes, from payroll to payment processing.

Over time, this continued expansion into every realm of Fintech will further establish Stripe as an industry leader alongside PayPal and Square.

Now for the million-dollar question: what will Stripe's IPO share price be?

Stripe is currently valued at $95B. The IPO

If, as reported, Stripe plans to issue approximately 1.05B shares, the expected IPO share price will hover around $90. However, as interest increases, the price of shares on the public markets may rise well beyond this initial price target.

Counting Down to the Porsche IPO: What We Know So Far
September 6, 2022
Here’s why Starlink is becoming one of the world’s most valuable companies
April 2, 2022
Bausch & Lomb IPO and Fuzzy Vision
May 8, 2022
The intricacies of the Porsche IPO.
June 28, 2022
How To Hold Private Equities in Your Portfolio
September 28, 2022